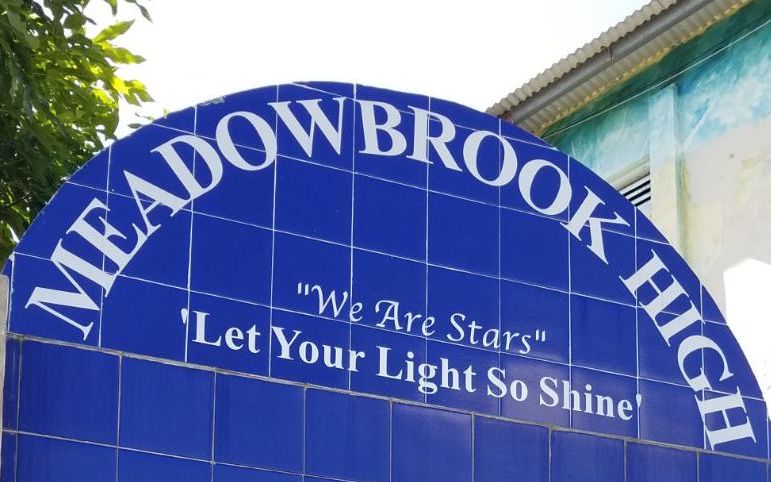 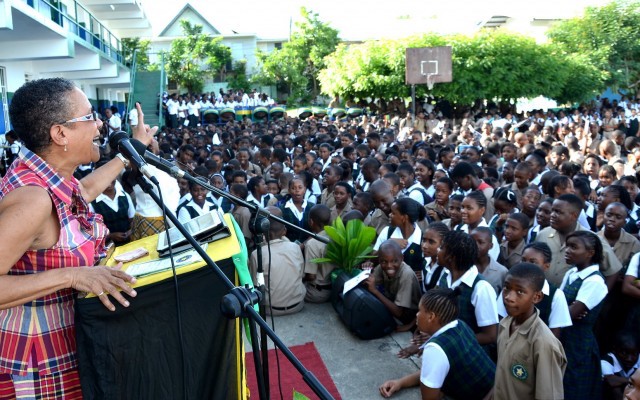 Towards the latter part of 1970 – Helen Francis spearheaded the first MHS Alumni Association; the Ad Hoc quorum was nominated by the then resident.

Helen Francis relocated to the USA a year or so later.  Subsequent to this event  Helen along with Alums such as Ralph Miller,  Claudette Shields-Belnavis, June Campbell-Bookal spearheaded the current New York Chapter. While their names were not listed on the Charter (only New York residents were listed), these were the Alums responsible for organizing and propagating the Chapter.

The New York Chapter under the leadership of Helen Francis remitted its first contribution to the Alma Mater, These funds were used to Subsidized the Relay Team to the Penn Relays- Philadelphia, Pennsylvania. Keith White was quite effective in providing airline tickets for the team and coach. Under the leadership of Dennis Grant (first President of the Chapter) a piano was donated to the Alma Mater. 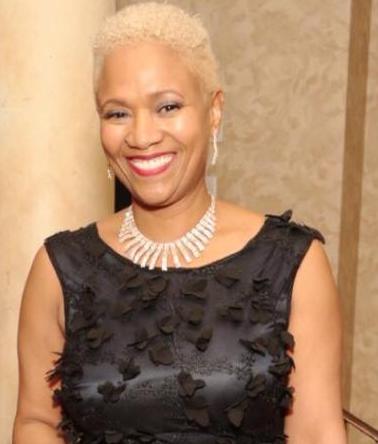 Attended Meadowbrook high school between the years of September 1982-December 1984 before migrating to the United States. She never forgot the friendships that was fostered and the lessons taught to her at Meadowbrook that would give her a solid foundation to brave a foreign land. She joined the MHS Alumni Association in 1995. After joining she served as the Vice President for eight years. Kerry-Ann is now serving her second term as the President of the Association. She is committed to giving back to the institution that has molded her into the woman she is today. Kerry-Ann Franklin is a wife and a proud mother. She is the President and CEO of Elegana, an event planning company, and a Licensed Life and Health Insurance Provider.
“Service to others is the rent we pay for your room here on Earth” Muhammed Ali

Orville, affectionately known as Villa D, is an employee of the New York City Transit Authority. Orville is currently Vice President of the Meadowbrook High School Alumni Association NY Chapter.  He’s also a long standing supporter of Children of Jamaica Outreach (COJO) for more than two decades. He is firm believer in the mission of both organization, Meadowbrook & COJO- to assist underserved children not just in Jamaica but the United States.  He is a proud member of Team JA which participates in the Annual Breast Cancer Walk and Channer Bird which participates in the Annual Sickle Cell Walk. 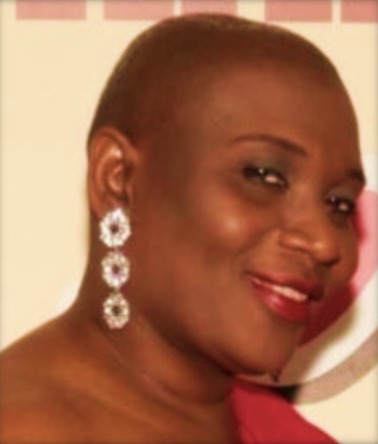 Serving since 2014, a former Vice President of Meadowbrook High School Alumni Association NY Chapter. Sharon is an active member of the Finance, Gala (Journal), Family Picnic & Sports Day committees. An avid advocate for service and a compassionate volunteer representing the needs of others who are less fortunate, Sharon volunteers for many charities and organizations. She participates in various Union of Jamaica Alumni Associations (UJAA) committees, a board member of Jamaica American Maverley Inc. and a member of the Organization for International Development (OID) where she is a member of the finance and fundraising committees. 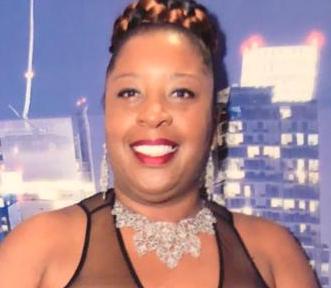 Maureen has been serving since 2009, serving over her tenure in the capacity of Trustee.  She is an active volunteer in the several organizations including; Habitat for Humanity, Marcum Workplace challenge 5K Walk for Breast Cancer Awareness, Henry Schein “Back to School” Program and she also volunteers to distribute food and materials to students in various schools, and is the proud mother of two wonderful children. 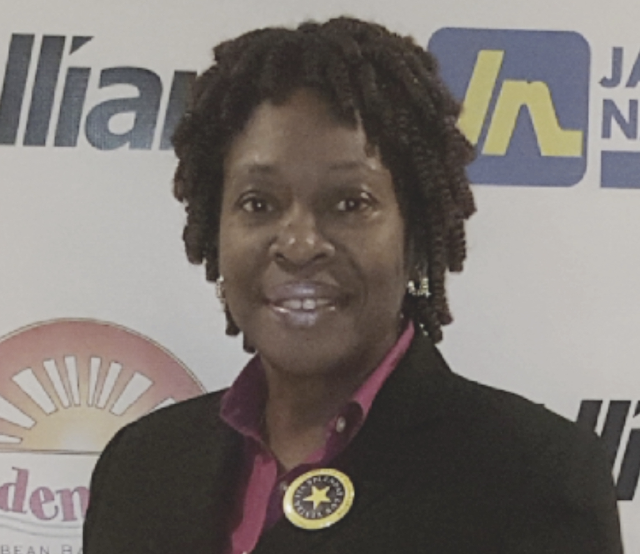 Nadine joined the organization over 20 years ago and has served in various  capacities such as Assistant Treasurer, and Treasurer. Nadine serves on several committees within the organization and is an active volunteer in her church. A silent ambassador, and diligent supporter of the NY Chapter, she is one of our liaison to Unions of Jamaica Alumni Associations(UJAA). She is also a proud mother of a beautiful daughter.

“Friends are quiet angels, who lift us up to our feet when our wings have forgotten how to fly.” 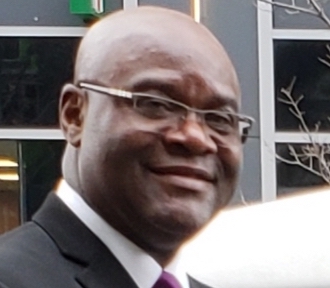 Having served as a Bergenfield Reserve Police Officer in 1989. Ozzie B or “Captain Sky Juice” as he is affectionately called, is a Co-Founder of Meadowbrook High School Alumni Association NY Chapter and served in the capacities of Treasurer 1995- 2009 and Assistant Treasurer 2009- 2010. He is a very dedicated family man, and the father of three beautiful children. Oswald is dedicated in his service as a volunteer to contribute to the continued growth and development of the Meadowbrook High School Alumni NY Chapter.

What are you waiting for?